The Tanzania Dairy Board (TDB) is urging the dairy cooperatives to increase milk production, productivity and quality in conjunction with farmers.  The TDB Acting Registrar, Mr Jeremiah. Temu said that cooperatives are conceived as the main vehicle for implementing dairy development programs. As such, he encouraged farmers to form cooperatives with a view to creating platforms that will enable them not only to increase milk output, output, productivity and quality, but also gain access to financial assistance.

Mr. Temu further added that there are some financiers willing to provide matching grants. These, he added, are important for increasing investment in dairy sector and more so the establishment of small scale processing milk industries.

According to statistics, milk production increased to over 2.4Bn litres in 2017/18 compared to 2.1Bn litres in the preceding year. This, however, fell slightly below annual market demand of 2.6Bn litres.

Mr. Temu has attributed this shortcoming to post-harvest losses is due to lack of collection centres in milk producing areas. He reiterated that through dairy cooperatives farmers can easily organize as well as establish milk collection centres to address the same.

Similarly, during dry season, milk production tends to drop due to absence of sufficient pastures to feed the animals.

According to research, the livestock sector is contributing 4.6 % to the Gross Domestic Product (GDP). This is with 30% being contributed by the milk subsector. Most of the milk produced in the country comes from the traditional sector particularly the indigenous cattle, about 70% kept in rural areas and the remaining come from improved cattle mainly kept by smallholder producers.

However, the increase in milk production from both quotas is due to increase in herd size rather than in productivity per head, the milking cow. Furthermore, milk drinking in the country is still very low at an average of 20% or 46 litres annually compared to an average of 200 litres recommended.

To mitigate this, Mr. Temu says that the Livestock and Fisheries Development Ministry in collaboration with stakeholders’ plans will produce 1m heifers annually to ensure milk production increases to boost keepers’ incomes. 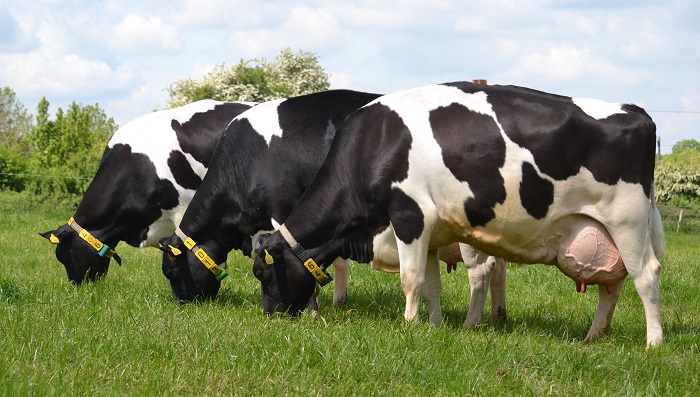