According to statistics by the National Agriculture Exports Development Board (NAEB), non- traditional exports generated over US $354.7m from July 2017 to June 2018. These are commodities previously produced solely for domestic consumption and have recently debuted the export market. This was a 59.97% increase compared to US $221.7m generated from July 2016 to June 2017.

Total traditional exports, on the other hand, provided US $161.2m in the 2017-2018 period compared to US $134.7m in the 2016-2017 period.  Moreover, Garden Fresh’s Chief Commercial Officer, Marie Chantal Isugi, said that the efforts in export evolution is picking up pace.

For instance, the firm said that they have moved from exporting six tonnes of commodities per month in 2016 to up to 18 tonnes a week currently. She further added that to make the improvement, they have been involved in training farmers in horticulture farming and are working with about 500 smallholder farmers in the last farming season.

NAEB Communications Officer, Pie Ntwari, said that among the strategies to keep the momentum and further increase agricultural export revenues include expansion of production land and productivity per hectare. This will be through the use of quality inputs which will help in value addition.

Ntwari also added that the board will also continue engaging more investors in the sector as well as help farmers focus more in business oriented agriculture as opposed to traditional farming. He explained that they are going to put more emphasis in diversified products such as macadamia and avocados. This is in terms of expansion of production. 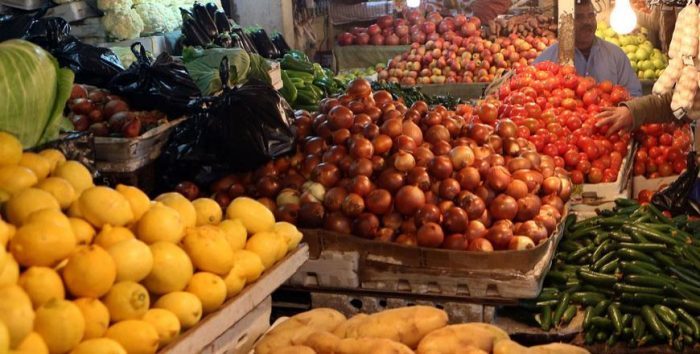 Benefits of technological advancements in farming